History is a bumpy road. It is paved with odd coincidences and strange mysteries that contribute to shape it, and watersheds in history have sometimes been reached thanks to an incredible turn of events, as likely to turn out as a success as to meet with failure.

The following story aims at showing how thin the difference between both possibilities is.

1943. Nazi Germany has smashed Europe with an iron fist. After invading Poland and Norway, German armies entered France and soon captured Paris, which surrendered, splitting the country in half. Across the Channel, British cities weather massive bombing from the Luftwaffe. On the other side of the globe, the Pacific War has been raging for two years now, with USA and Japan spearheading the offensives. But Nazi forces did not win unanimous support.

Within their own ranks, German officers remained divided. Some followed Hitler’s line of conduct, while others blamed his methods and feared the SS get too much power. Resistance to the Führer would stem from his own camp: hence the purpose of Operation Valkyrie (Unternehmen Walküre).

There is a procedure prevalent at wartime, known as ‘continuity of government’ which aims at having an operational body still running the country in case of an emergency. This is how the Valkyrie conspirators planned to overthrow Hitler and the SS: sparking the emergency processes so that the Territorial Reserve Army of Germany would take over the government, then remove the SS from power. However, since an oath of allegiance bound Hitler to every soldier dispatched across Germany, attaining this goal required the death of the Führer.

Numerous assassination attempts had already occurred, without success. This time, it could not fail. In 1943, Claus von Stauffenberg, lieutenant-colonel within the Wehrmacht, joined the plot which he considered of critical importance. One year earlier, he had expressed his concerns to an officer: “They are shooting Jews in masses. These crimes must not be allowed to continue.” He knew he was going against his own hierarchy, but did pursue his plans anyway, despite the risks involved. He once told another conspirator, “I am committing high treason with all means at my disposal…”

Truly devoted to his cause, von Stauffenberg optimized the plan along with General Friedrich Olbricht and Major-General Henning von Tresckow (the two other leading figures of Valkyrie), scheduled to unfold on July 20, 1944. Claus von Stauffenberg himself would place the bombs at an officers’ conference attended by the Führer and, pretending a phone call, leave to avoid the explosion.

That was the plan: two bombs in a suitcase discreetly slipped under the officers’ meeting table, at one of the periodic gatherings set up in Hitler’s bunker. Then, following the Führer’s death, launching the ‘continuity of government’ process, remove the SS from power and take over the government – eventually sign peace with the Allied powers. Crystal clear.

Still, confidence was not at its highest level. Several other attempts had failed over the weeks leading up to July 20: once because Himmler was not attending the conference – Himmler and Göring were to die as well to facilitate the Valkyrie plan – and another when Hitler was asked out of the room at the last minute. Needless to say that von Stauffenberg, having carried multiple times bombs in his own briefcase, was regularly breaking in cold sweat… Nonetheless, there would not be much further opportunities. On July 20, von Stauffenberg, accompanied by his loyal adjuvant Werner von Haeften, arrived at the Wolf’s Lair, Hitler’s secret headquarters located in East Prussian woods (now Poland). There was no way back. 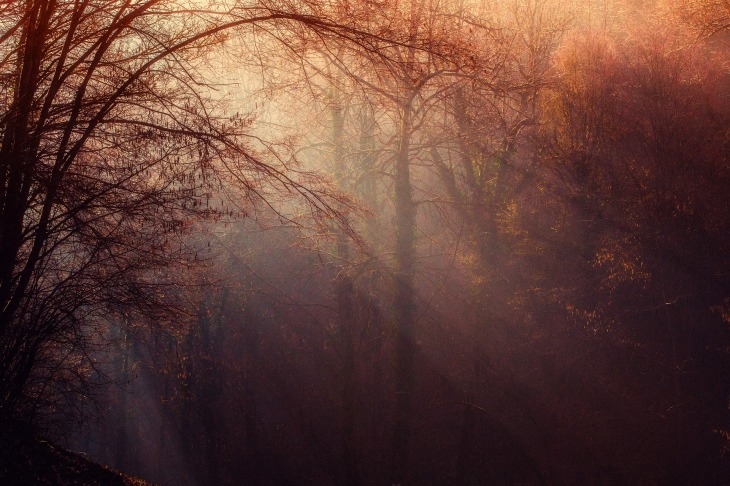 “We took this challenge before our Lord and our conscience, and it must be done, because this man, Hitler, he is the ultimate evil.” – Claus von Stauffenberg

Upon his arrival, he was informed by a guard that because of the heat, the meeting was not to be conducted in Hitler’s bunker – as it usually is – but in a regular meeting room. That was unforeseen: but von Stauffenberg had already dealt with mishaps. He mingled with the other officers gathered outside the meeting room and took a deep breath.

A few minutes later, von Stauffenberg pretended he needed to use the bathroom – who wouldn’t with the level of stress involved – but that was a pretext to prepare both bombs. He had been severely injured a year before, when he was serving in Tunisia, because of an Australian Air Force bombing: he had lost an eye, his right hand and two fingers on his left one. His war wounds caused him to slowly activate the explosive device. Suddenly, a German guard knocked at the bathroom’s door to warn him the conference was about to start, so Claus, willing not to raise suspicion, didn’t activate the second bomb – he handed it over to Werner – and rushed into the packed meeting room. Then, he carefully slipped his briefcase under the table, as close to the Führer as possible.

“Sir? A phone call for you.” This was, on the contrary, expected: von Stauffenberg left the room, and rushed to his car parked outside. A guard saw him departing in all haste, but it happened every now and then that an officer would have other priorities: Claus and Werner escaped the Wolf’s Lair, throwing away the second bomb in the forest bushes. What they couldn’t see, however, was that a meticulous officer had moved the briefcase containing the bomb behind the leg of the meeting table where current Nazi plans were being discussed.

The device exploded, so the Valkyrie plan was activated. The emergency message warning that the Territorial Reserve Army was to take over was sent across the country in order to maximize the effect.

“The Führer Adolf Hitler is dead! An unscrupulous clique of party leaders alien to the front has attempted, under the exploitation of this situation, to betray the hard-struggling front and to seize power for their own selfish purposes. In this hour of greatest danger, the government of the Reich has declared a state of military emergency for the maintenance of law and order and at the same time has transferred the executive power, with the supreme command of the Wehrmacht, to me.”

However, Adolf Hitler had not died during the blast. In fact, only four people in the room would. Most of the others suffered minor injuries, nothing too serious for the Valkyrie operations to succeed. The Führer himself called the officers in charge a few hours following the failed bombing, so as to clear any doubts about his potential death. Operation Valkyrie was ferociously condemned.

So were the main conspirators. Von Tresckow, to be known as ‘the evil spirit’ who organized the whole uprising, committed suicide when he learnt about the failure of the plot. Claus von Stauffenberg, von Haeften and Olbricht were shot by a firing squad just outside the Benderblock – the Army’s headquarters in Berlin – lit by a truck’s headlights, a few minutes after midnight on the following day. Von Haeften, loyal until the end, placed himself in front of von Stauffenberg while the latter was about to be executed, and received the bullets destined to him. When Stauffenberg’s turn came, he stated loud and clear: “Es lebe das heilige Deutschland!” (“Long live our sacred Germany!”)

In the course of the following months, Hitler used the revolt as an excuse for crushing any obstacle on his way. About 5,000 people were executed out of 7,000 arrested. Hitler had implemented Sippenhaft laws, or ‘blood guilt’ rules by which family and relatives of conspirators could also be arrested, despite having not been part of – sometimes not having heard about – the Valkyrie plot. Since Hitler had not made it to the Grim Reaper, peace would await, triggering more casualties on battlefields, among civilians and in death camps. 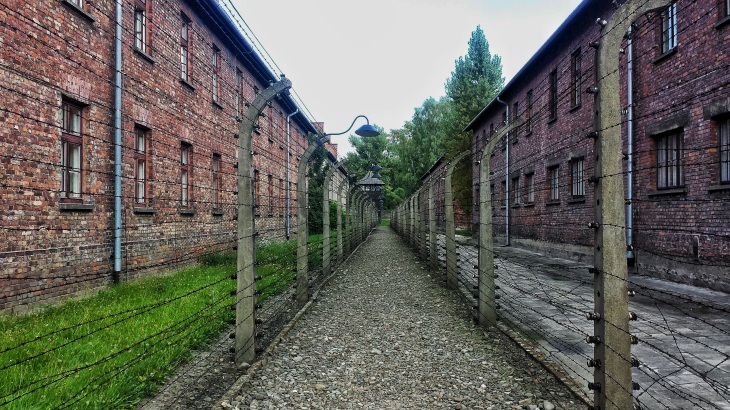 Looking back, it’s hard not to notice that the plot failed because of odd coincidences: heat (in the meeting room, the bomb’s reach and potential havoc were dramatically reduced compared to as in a bunker), the Royal Australian Air Force and a punctual guard (war wounds and the knockin’-on-the-door which slowed down the bombs’ activation when two would have been more likely to kill Hitler) as well as a strong table (which protected most meeting attendees from the blast). That’s how thin the frontier between two radically opposite historical scenarios is.

This story does not only feature heroes of the German resistance; it highlights the immense scope of coincidences and unpredictability upon history. Digging up further, one would unearth other coincidences that have led to the ones we listed earlier – What if the table was made so strong because the carpenter had not enough ordinary wood to complete it? What if the Australian jet pilots had to take off earlier but one did not wake up on time? What if Germans weren’t that punctual anyway?

We humans like to know the causes of everything – from studying the Big Bang which basically created everything to the perpetual: “Dad, why [insert something random with soup being regurgitated]?”  Yet sometimes the little, ordinary things are those to alter history. Our persistence at what-ifing historical events even gave rise to a whole new genre: ‘alternate history’ features famous authors such as H.G. Wells, Philip K. Dick or Isaac Asimov and spans literature, cinema, video games among other creative industries.

When it comes to the Valkyrie story, no matter how hard we try, we will not rewrite history and endlessly wonder about what could have happened. First, let’s put up with what really occurred, then keep up the memory of brave men and women who, despite the odds, fought for a good cause.